‘Tennis may not survive’ coronavirus pandemic, says player who has started petition calling for financial help 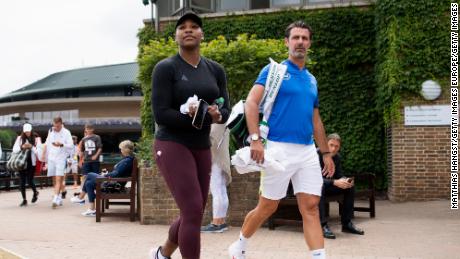 That it is also a sport of individuals competing against each other for supremacy perhaps also explains why Shaptava feels tennis lacks community spirit. "It's a problem that existed, exists and probably will [continue to] exist," she said. "I'm really scared about what the next two to three months will bring."The difference between the lower ranked and the higher ranked is huge. It's something that's in the system and you know what you get yourself into but right now the situation is not about the sport, it's about life.Read More – Source