Football in Germany could return in early May 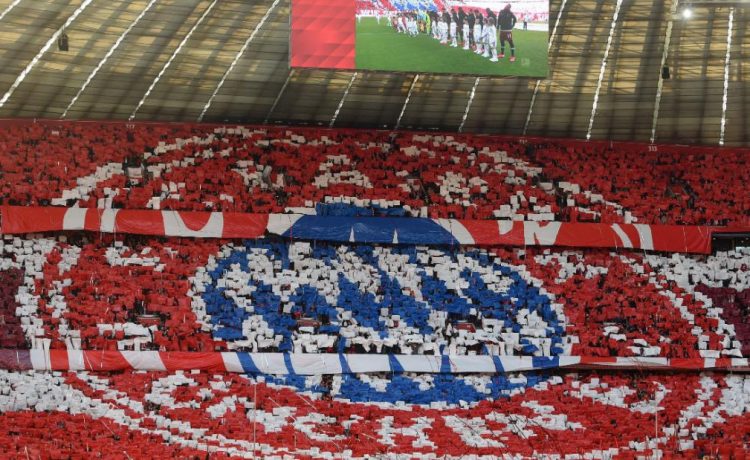 The plan could see games restart as early as May 9, with all matches played behind closed doors.Germany is viewed as one of the European countries that has handled the Covid-19 outbreak but has still registered more than 153,000 confirmed cases and 5,575 deaths."The Bundesliga is ready to resume," Christian Seifert, German Football League (DFL), said on Thursday. "Either on May 9 or at a later date."It's not in our hands if we return or when. We have several options … for us what is decisive is what the politicians will decide. It is not for us to decide when."German Chancellor Angela Merkel will meet with the country's 16 regional leaders on April 30 to discuss whether to extend or relax the restrictions on social distancing that are currently in place across the country until Sunday 3 May.READ: Men and women footballers experiencing 'glaring' rise in mental health issues during lockdownREAD: The five football leagues defying the coronavirus lockdownOn Thursday, Merkel warned that country could be at risk of undoing all its hard work in successfully slowing the spread of the coronavirus, telling German parliament the country is "still at the beginning" of the crisis."Nobody likes to hear this but it is the truth. We are not living through the final phase of this crisis," she added.Should the government give the Bundesliga the go-ahead, the DFL said that a maximum of 213 people would be allowed inside a stadium — 98 people at pitch side and 115 in the stands — while another 109 people, including security staff, would be posted outside.Fans would be prohibited from gathering around the stadium.The Bundesliga is also working with five laboratories to make sure players receive adequate testing for CRead More – Source