UEFA's decision to punish the reigning English Premier League champion after it found the club had committed "serious breaches" of the European governing body's club licensing and financial fair play regulations has led to shock, denial and plenty of questions. The punishment is subject to appeal to the Court of Arbitration for Sport, and City immediately issued a statement Friday describing UEFA's process as "flawed" and making it clear the fight is not over. But how did it come to this and what now for one of the world's richest football clubs and its manager Pep Guardiola? In November 2018, German magazine Der Spiegel reported that City and its sponsors manipulated contracts to circumvent UEFA's Financial Fair Play (FFP) rules, introduced in 2011 to stop clubs overspending. Leaked emails obtained by Der Spiegel from the Football Leaks organization suggested City's Abu Dhabi owners had paid the club directly rather than Etihad, which is the club's shirt sponsor and has naming rights for its stadium. Der Spiegel, citing club documents, alleged the airline financed only part of the sponsorship deal, with the owners coming up with the rest.Visit CNN.com/sport for more news, features, and videos 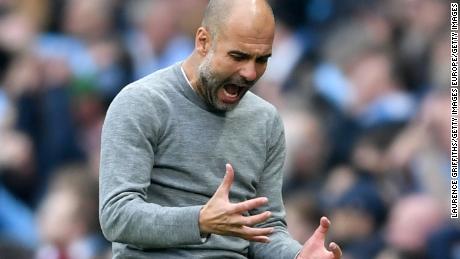 FFP rules state clubs can only lose $32 million over three seasons otherwise they will be liable to a fine or suspension. Last March UEFA began its investigation and in May the case was referred to UEFA's financial watchdog, the financial control body adjudicatory chamber (CFCB), with City filing an appeal to CAS in June, which was rejected in November 2019. On Friday, CFCB said City had broken the rules and, significantly, "failed to cooperate in the investigation." In its statement, City said the emails had been taken out of context and the case had been "initiated by UEFA, prosecuted by UEFA and judged by UEFA." In the immediate aftermath, the future of Guardiola, widely regarded as the finest manager of his era, has been the main focus. The former Barcelona and Bayern Munich coach has previously maintained he would remain at City at least until his contract expires in 2021. Under Guardiola's leadership, City has broken records and played mesmerizing football. 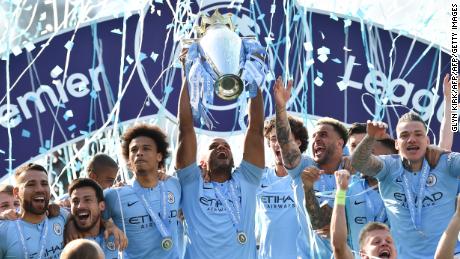 In winning the EPL in 2017-18, City became the first English club to record a 100-point haul. And in successfully defending the league title and securing the FA Cup and League Cup last season, the club became the first to win all three domestic trophies in a single campaign. But in his four years in Manchester, one trophy has eluded him, which was the main reason he was brought to the club — the Champions League, the richest competition in European football. Only last week Guardiola talked of how he might be sackedRead More – Source