Now, the very best of the best will receive a new highly exclusive honor after the Premier League announced it will introduce its first Hall of Fame."Membership of the Premier League Hall of Fame will be the highest individual honor awarded to players by the League," it said in a statement.The first two players to be added will be revealed on March 19, with a shortlist of nominees announced at the same time, on which fans will be able to vote.To be eligible, players have to be retired and only the time of their careers spent in the Premier League will be considered."Since 1992, the Premier League has been home to world-class players who have defined generations and provided us with compelling football season after season," said Premier League chief executive Richard Masters. 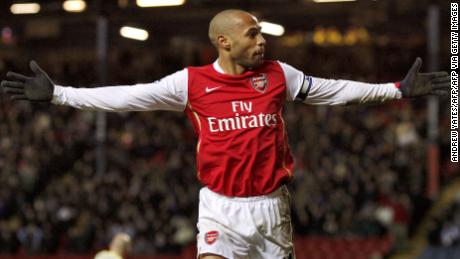 "A place in the Premier League Hall of Fame is reserved for the very best. It wRead More – Source