Barcelona is a club in crisis. Will Messi leave?

Following Lionel Messi's public war of words with sporting director and former teammate Eric Abidal, club president Josep Bartomeu requested an emergency meeting with the pair on Wednesday evening.Messi was incensed by Abidal's accusation that players had downed tools to get former manager Ernesto Valverde sacked. His response? To name the players or be quiet.According the reports in Spain, the Argentine has a clause in his contract — which runs out in 2021 — that allows him to leave Barcelona for free this summer, as long as he informs the club by May. So rarely does the 32-year-old air his grievances in public; it felt as though Abidal's comments were the straw that broke the camel's back.For years, Messi, regarded by many as the greatest of all time, has been the glue that has held a crumbling Barcelona together — both on the pitch and in the boardroom.READ: 'This is all a dream' — Teenage star gives Barcelona narrow victory 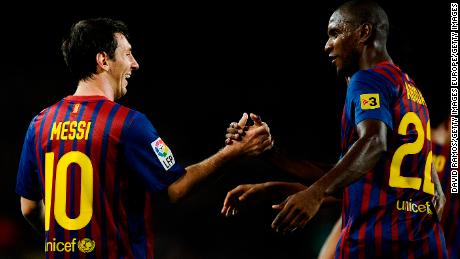 His consistent, match-winning moments of genius have papered over cracks that have been steadily deepening for several seasons.On the pitch, around a billion dollars has been spent since Neymar's shock departure to Paris Saint-Germain in 2017 and several big-money, high-profile signings have failed to make a mark. Antoine Griezmann is the latest in a growing list that includes the likes of Philippe Coutinho, Ousmane Dembele and Malcom to have underperformed after joining with much fanfare.The president and the board have also been widely criticized for years. A scattergun approach to planning and recruitment has seen them fail to progress following the retirement of the club's previous generation of stars, notably the 2011 all-conquering homegrown vintage of Xavi and Iniesta.Indeed, it has now been five years since Barcelona won the Champions League, an almost unthinkable barren stretch for a team boasting one of the greatest players the game has ever seen.READ: Barcelona signs 20-year-old and then gives him $550 million price tagREAD: Why did Barcelona sack Ernesto Valverde? 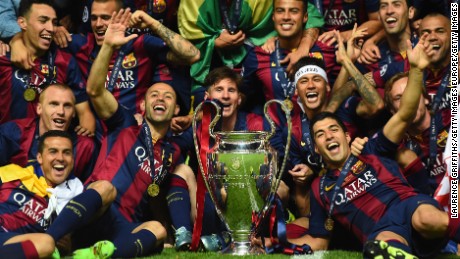 However, after Wednesday's meeting, it seems both Abidal and Messi will remain at the club — for now at least.Spanish newspaper Sport, the publication to which Abidal made the initial inflammatory quotes, say that "Abidal's dismissal was never on the table" and following a two-hour meeting, Bartomeu had "settled the crisis" at the club. 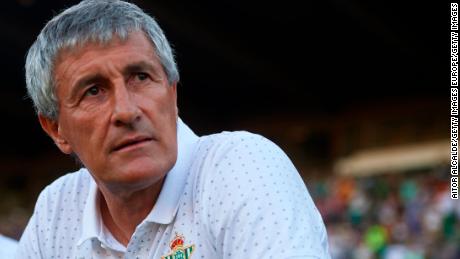 After speaking with Messi over the phone, Bartomeu believes the situation is "absolutely reconcilable," Sport say.Marca is less optimistic about theRead More – Source