But these days it's Mane, named African footballer of the year for the first time on Tuesday night in Cairo to deny Salah a third consecutive crown, who is the one scooping individual awards.The Senegalese star has helped Liverpool win the Champions League, FIFA Club World Cup and UEFA Super Cup this year — making the Merseysiders the first English side to hold all three trophies simultaneously — as well as steering his country to the Africa Cup of Nations Final. "I'm really happy and proud to win this. Football is my job, I love it," said Mane.While Salah has been Liverpool's most prolific goalscorer over the course of the last two seasons, Mane's contributions haven't gone unnoticed. Visit CNN.com/sport for more news, videos and featuresHe scored 26 goals in 50 appearances last season as Liverpool finished second in the league, and his 22 league goals were enough to see him share the English Premier League Golden Boot with Salah and Arsenal's Pierre-Emerick Aubameyang."I think Mo Salah tends to get more headlines than Mane does and other players get mentioned more than he does," Gareth Roberts, editor of Liverpool fanzine The Anfield Wrap, tells CNN Sport. "There's probably a million and one reasons why that is, but certainly at Anfield, at Liverpool, amongst fans, he's appreciated as much as anyone else. We love him."Mane was the most expensive African footballer of all-time when he was signed from Southampton for $43 million in 2016, and since then has gone on to become a fan favorite at Anfield where, staggeringly, he is yet to lose a Premier League fixture."We've seen over the years several players come to Liverpool with big reputations for big money and they haven't really cut the mustard week in, week out," says Roberts. "Sometimes you wonder about their passion to win, you wonder about how much they want it. There's never been that question with Sadio Mane. It's written large in the way he plays football … you'd feel he would run through a wall now to try and win a football match for Liverpool." 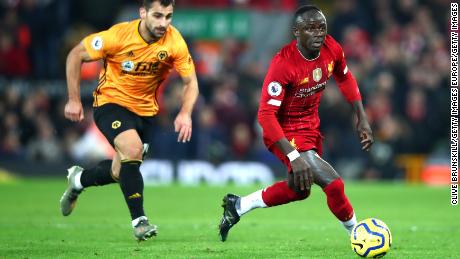 Mane, who signed a long-term contract with the club in November 2018, has contributed 11 goals in 19 games so far this season.His fitness will be crucial as the Reds — now 13 points clear at the top of the Premier League — negotiate a crowded fixture calendar in a bid to win their first title in 30 years. 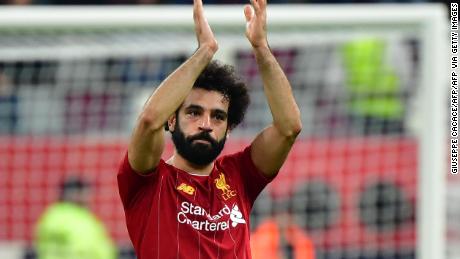 "Sadio Mane's output has got basically better and better to the point where he's consistently been Liverpool's best player for three seasons now," Paul Machin, a Liverpool fan and presenter of the YouTube channel The Redmen TV, tells CNN Sport. As Mane's performances have improved, so too, it seems, has his love for the game."There's something about him and the way he plays football," Machin adds. "I always talk about when Ronaldinho was at the peak of his powers at Barcelona and he played with a smile on his face. Mane looks like that. "There's a lot of footballers out there and you get the impression that they're the best in the world but you don't get the impression that they love the game. I think there's something very contagious about Mane's joy of football." 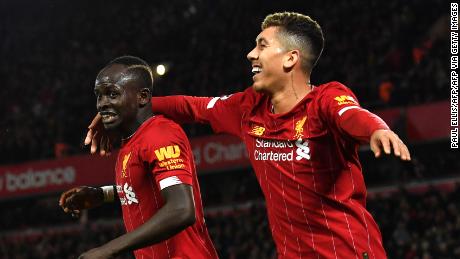 That contagious joy was laid bare during Liverpool's FA Cup victory on Sunday. When teenager Curtis Jones curled in a spectacular winning goal against Merseyside rival Everton, Mane couldn't help abandoning his warm-up on the touchline to celebrate. 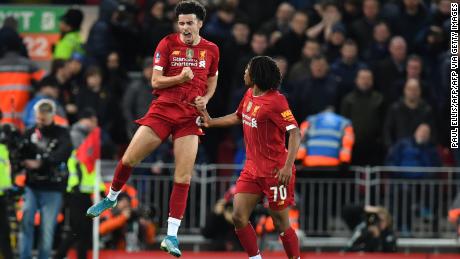 "I don't think there's any front to him," says Machin. "He's naturally quite a shy, guarded person but I don't think he's that way to protect himself … he's a very humRead More – Source