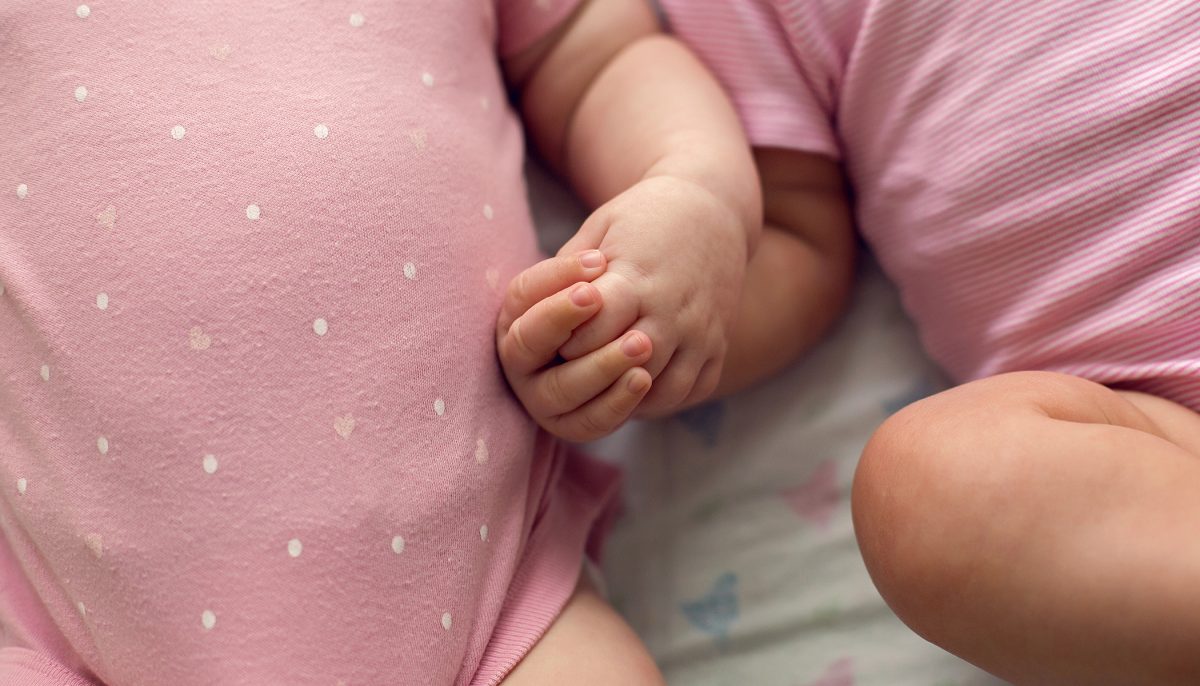 Conjoined twin boys didnt know what the other looked like till they went through a grueling 27-hour surgery that changed their lives. It is heartwarming to see them sharing a cuddle in their rehab room when they saw each other for the first time after 14 months!

That incredible day happened on Oct. 13, 2016, at Montefiore Hospital, New York, when conjoined twin boys, Anias and Jadon McDonald, born fused by the crown of their heads were successfully separated.

Their parents, Christian and Nicole McDonald, were both moved to tears when their bundle of joys were wheeled out of the surgery theater.

The surgery team, led by Dr. Goodrich, one of the worlds forefront experts on craniopagus (fused skull) surgery, spent a perilous 16 hours to detach their heads and the rest of the hours to reconstruct their skulls. Jadon was first wheeled out of the operating room, followed by Anias. This was Dr. Goodrichs fifty-second craniopagus twins separation surgery.

The surgery, which cost $2.5 million, was a complex one, as besides having joined heads, the boys also shared 5.5 centimeters of brain tissue and had entwined blood vessels.

Despite the extreme risk that the surgery might cause death or developmental complications for their boys, Christian and Nicole, who both quit their jobs to stay near the hospital, gave the green light for the operation, as there is an 80 percent mortality rate for such combined twins if they are not separated by age 2.

The pair made a speedy recovery, the fastest ever recorded in the history of craniopagus twins separation, though Aniass recovery was a bit slower due to seizures and viruses.

“Although his recovery has been bombarded with infections, fevers, and difficulty breathing and eating, I can say with absolute pride that today Jadon has almost fully recovered and is attempting to roll in his bed as we speak. He is nothing short of a miracle,” wrote his mother, Nicole McDonald, on a Facebook post.

She added: “My Anias. Beautiful baby. His journey is going to be much harder than Jadons. Im not sure why this child always has to climb the steep mountains, but he does. For the last four weeks, he has not moved much on his own, but has demonstrated the ability to move both arms and both legs when crying. I try desperately to hang onto all the positive progress he has made.”

They were brought to the same rehab room five weeks later.

The video footage showing the adorable twins cuddling each other on their hospital bed was heartwarming. For the first time in 14 months, the two brothers finally managed to catch sight of each other. They seemed to be astonished and overjoyed, wrapping their hands around each other occasionally.

“Our trial has been excruciating. I would not wish our circumstance upon anyone. But I would never wish it away either. Through the curse we have found many blessings,” wrote Nicole.

After the surgery, the boys were undergoing rehab. While the road to recovery wasnt that easy for Anias, the McDonald family didnt forget to have fun.

Six months after the operation, Nicole shared a photo of the twins enjoying their time together with their elder brother, Aza, during a family picnic outing on Facebook.

She wrote: “All the bad days put together dont hold a candle to how good this day was! See ya later sneezes and runny noses, fevers and extra oxygen. We are feeling good! All together and outside on an 80 degree day… Counting our blessings and moving forward.”

Fast-forward to January 2019, Christian and Nicole met up with a CNN news crew to share their 3-year-old twins progress.

Nicole said Jadon, who is recovering more rapidly, is “like personality with feet,” whilst Anias, who is confined to a specially designed wheelchair, is the “blank canvas waiting to turn into a masterpiece.”

While Jadon can read words aloud, Anias struggles to speak.

In addition, Anias developed severe eczema in his ankles and legs and would suffer up to 15 seizures per day.

Despite the challenges, the McDonalds were glad they made the decision to separate the twins, who would likely not survive if they were left conjoined.

On top of that, the ordeal has brought them even closer.

“I think were getting stronger and better every day. I mean I guess they say you know, sometimes difficult circumstances,” Christian said. “You go through the fire, you come out stronger on the other side and I tRead More – Source