"To be clear, the image used perpetuated a racist stereotype," said Liverpool in a statement sent to CNN. "This is completely unacceptable."Hung in the away end of the Luminus Arena in Genk, the banner featured a picture of Origi's head on a naked body standing next to the Champions League trophy.It was taken down before the game had kicked off after the club was made aware of its presence. Liverpool insists it will take action against those responsible for the banner.READ: Wilfried Zaha says he's ready to walk off the pitch if he's racially abused"We acted swiftly to have the banner removed and we are now working with the local authorities and stadium team in Genk to identify those responsible," added the Liverpool statement."Any subsequent action will be taken in keeping with our sanctions process."Origi, who spent his developing years in the youth set-up at Genk, was named as a substitute for the game in Belgium. He came on in the 80th minute.Liverpool won the game 4-1 with Alex Oxlade-Chamberlain scoring twice before Sadio Mane and Mohamed Salah got in on the act. 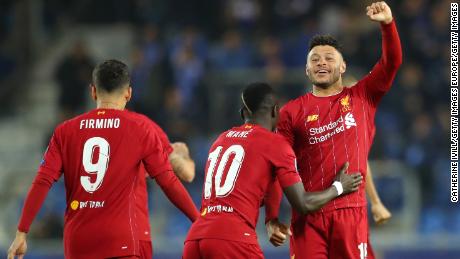 READ: Is team's decision to walk off pitch over racist abuse a watershed moment for soccer?The incident comes at a time where a number of high-profile racist incidents have taken place within the world of football.Last weekend, an English FA Cup tie was abandoned after Haringey Borough walked off the field of play following racist abuse.That came just days after England's male national team suffered racial abuse during its World Cup qualifying victory over Bulgaria in Sofia. 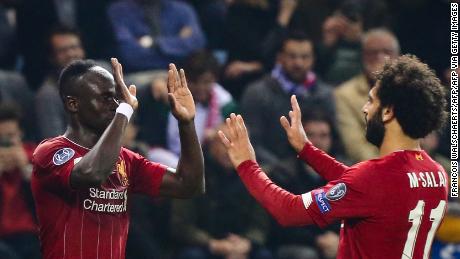