Sassuolo's Francesco Magnanelli and Parma's Matteo Scozzarella were handed their punishment Tuesday after league officials examined television pictures of the incidents that took place last weekend.Magnanelli played in his team's 1-0 win over Verona while Scozzarella appeared in Parma's 2-2 draw with Inter Milan.Blasphemy is hugely frowned upon in Italy and the country's soccer authorities have sought to crack down on it over the past decade. 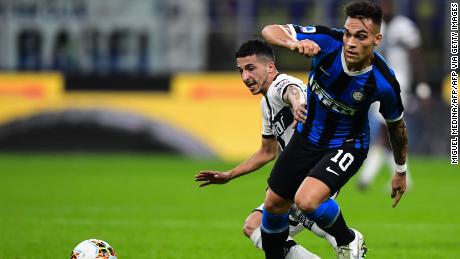 In August 2018, Rolando Mandragora was banned for one-game in August 2018 after taking God's name in vain while playing for Udinese against Sampdoria.Last season, Atalanta coach Gian Piero Gasperini was suspended after making blasphemous remarks during his side's game with SPAL. 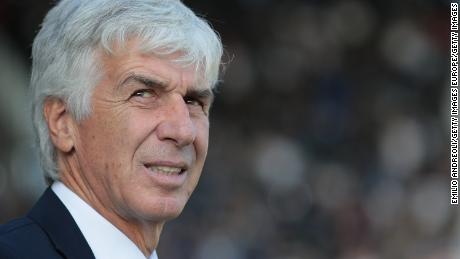 Italy's soccer authorities have come in for criticism for their disciplinary judgments this season, particularly on racism.Just last month the Italian Football Federeation (FIGC) said Cagliari would not be punished for the racist monkeRead More – Source