What on earth is going on at Manchester United?

On Tuesday, the club announced record revenues of £627.1 million ($772 million) for the year ending June 30, 2019 — an increase of 6.3% from the previous year, in part courtesy of the new Champions League broadcasting deal.In addition was the announcement of 10 new or renewed global sponsorship deals, as well as the claim that it now had 1.1 billion fans and followers across the globe, according to data from Kantar, added further gloss to the shiny figures.But when you swap the spreadsheets for the Premier League table, it's clear something doesn't add up.In fact, by the time United arrives at Old Trafford to face Arsenal on Monday it could already be out of the title race — if it was really in it to start with.Last season it finished sixth, 32 points behind champion Manchester City and 32 ahead of Cardiff, the team occupying the final relegation place.After a mere six games of this fledgling Premier League season, United is already 10 points adrift of league leader Liverpool — by Monday it could be 13."I never said it was going to be easy this season," United coach Ole Gunnar Solskjaer told reporters Friday."There are going to be bumps in the road, ups and downs, highs and lows – when we lose a game we have to trust ourselves and what we are doing, keep our eyes on the prize and the principles we believe in." 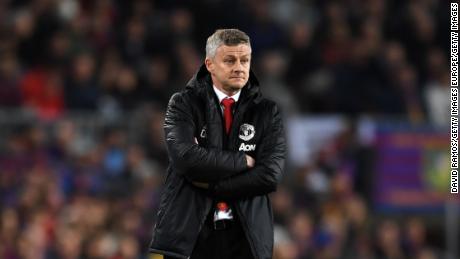 READ: Has VAR gone too far?READ: What is going on at Tottenham?Those bumps do not look like they'll be subsiding any time soon. On Wednesday, United required a penalty shootout to defeat third-tier Rochdale in the English League Cup after the contest finished 1-1 after 90 minutes.That result came on the back of a nondescript performance during the 2-0 defeat at West Ham which sparked criticism from the club's former players as well as insipid display against Astana in the Europa League.

"I don't know where to start," former United captain Roy Keane told Sky Sports in the aftermath of the defeat at London's Olympic Stadium."I knew they weren't in a great place but I am shocked and saddened by how bad they are. You can lose a game of football but everything about United was lackluster."No quality. A lack of desire. A lack of leaders. A lack of characters. It is a long way back and it is scary just how far they have fallen." 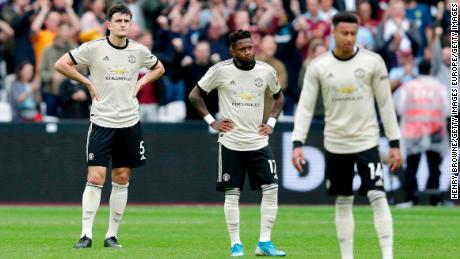 Keane is hardly alone in criticizing this United side. Gary Neville, the former United defender, was similarly critical after the loss at West Ham."I suppose I shouldn't be surprised. I've said over the last few weeks, watching this team and squad that it's not ready," he told the Gary Neville Podcast."There are going to be ups and downs and lots of pain. It was painful at West Ham, but it doesn't make it any easier when you see it with your own eyes. This squad is depleted. It's young, inexperienced and not ready." 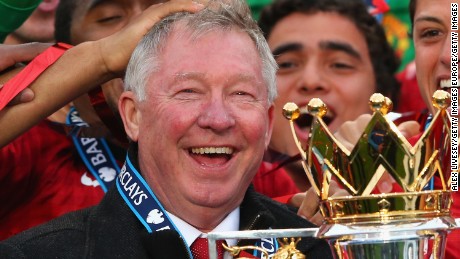 READ: Manchester United's players 'at best staying still, but most of all regressing'READ: Italian soccer pundit fired for racist on-air comments about LukakuUnited's failings since the retirement of Alex Ferguson in 2013 have been well documented, but its failure to address them has left it light years behind its main rivals.While Liverpool and Manchester City have both succeeded in establishing a philosophy and successful transfer strategy, United has done neither.Since Ferguson left, David Moyes, Louis van Gaal and Jose Mourinho have all attempted to instil their own imprint on the club. None succeeded.The problem, as witnessed across football and not just at United, is that when there is a constant change of management, it brings with it instability.Players that are brought in under one coach, are discarded by the next. That coach then brings in his own players, who then are often sold off by whichever coach replaces the previous incumbent. It is not a sustainable strategy.

For Solskjaer, the man charged with restoring good fortune to Old Trafford, the task is a considerable one. When Moyes, the man who replaced Ferguson, made that famous statement in December 2013 that United needed to improve "in a number of areas, including passing, creating chances and defending," he was widely mocked and chastised. He was sacked after just 10 months in charge.Both Van Gaal and Mourinho tried to fix United, both winning silverware but failing to ensure the club reasserted itself as a serious Premier League title contender. 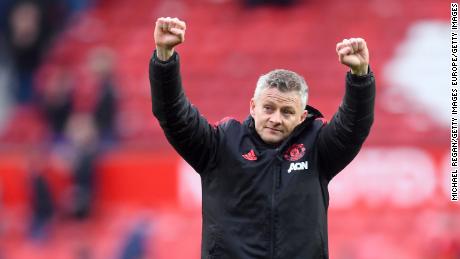 When Solskjaer replaced Mourinho on an interim basis in December 2018 the change in both mood and form was almost instantaneous.United went unbeaten in his first 11 games in charge and produced an astonishing comeback to defeat Paris Saint-Germain in the last 16 of the European Champions League on away goals after losing the first leg 2-0.Before Solskjaer was appointed as head coach on a full-time basis in March 2019, United won 14 of his 19 games in charge, drawing two and losing three, while scoring 40 and conceding 17. He had a win percentage of 73.7%.But that form trailed off horribly. In fact, Solskjaer's record over his 27 league games in charge is now identical to the last 27 of Mourinho's reign — 14 wins, six draws and seven defeats with a win percentage of 51.9%."He started really well. The first two months were fantastic," Andy Mitten, football writer and editor of the 'United We Stand' fanzine, told CNN."He lifted the mood and it needed lifting. The players liked it. He made them more attacking. They felt they were too cautious and defensive-minded under Mourinho, but results are everything."When results stop, people start turning on each other and that has been happening. If Manchester United loses a game now then it's complete despondency." 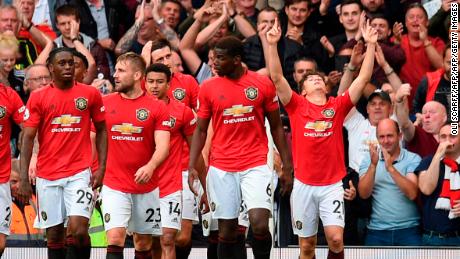 After a sixth placed finish last season, Solskjaer attempted to revamp the squad in order to make it more competitive and tailor it to the style of football he wanted his side to play.During the summer the club spent around £150 million ($184 million) on new recruits which included making Harry Maguire the world's most expensive defender following his reported £80 million ($98 million) move from Leicester. Maguire, along with defender Aaron Wan-Bissaka and winger Daniel James, have all enjoyed encouraging starts to life at Old Trafford.Solskjaer also managed to offload a number of players on big wages who he no longer wanted at the club including Romelu Lukaku and Alexis Sanchez, two big-name stars that had been brought into the club at considerable cost.Instead, he has placed his faith in youth, including 17-year-old Mason Greenwood, who is likely to start in attack against Arsenal after scoring in his previous appearance against third-tier Rochdale. "It's a rebuilding process," Mitten said. "It's a young squad. Ole Gunnar needed to get rid of the players he didn't think had a future at Manchester United and bring in the players that he did. 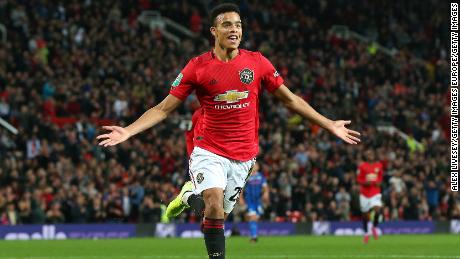