Parents of vegan kids and those who are allergic to dairy are criticising a scheme that gives out free cows milk to under fives.

Children in approved daycare get a third of a pint of milk a day under the government initiative that dates back to the 1940s.

The idea is to give kids a nutritional boost but most nurseries and schools only provide cows milk for free, meaning children who drink plant-based milks are left out.

According to the Vegan Society website, parents have been submitting their opinions and the group has now sent a letter to the Department of Health to ask them to ensure alternative milks are included in the scheme.

They point out plant milks are fortified with calcium and UKs Eatwell Guide recognises that fortified plant milks represent a valuable alternative to cows milk.

Testimonies from parents published on their website explained why it was an issue.

She doesnt drink cow milk and no other alternative was offered so I had to buy oat milk every week and send it in with her.

Obviously (due to having to remember at least 340 things each morning) I forgot some weeks… So she was given water, which made her unhappy and made me feel guilty.

It is absolutely ridiculous there isnt a dairy-free option.

Another in Suffolk added: My daughter had cows milk allergy and started reception class in September.

All reception age children are given carton of cows milk and snack at break time. They couldnt provide her with milk alternative.

Dr Jeanette Rowley, The Vegan Societys legal advisor, said: Law regulating the provision of milk for young children is in urgent need of reform to recognise current scientific evidence on nutrition and a growing consumer trend away from dairy products.

Public authorities are under a general duty under the Equality Act 2010 to avoid discrimination; by limiting the Nursery Milk Scheme only to cows milk, the Department of Health are failing in that duty.

We are urging the government to include fortifRead More – Source 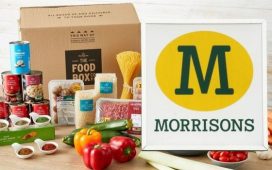 Morrisons launches new food boxes for under £30 with recipes included 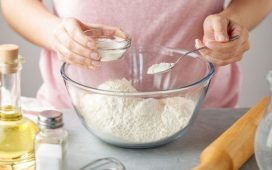 Baking soda: Is baking soda the same as bicarbonate of soda? 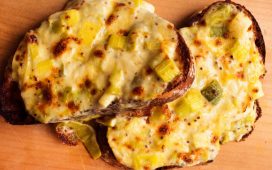 Nigel Slater’s recipe for beans with leeks and caerphilly 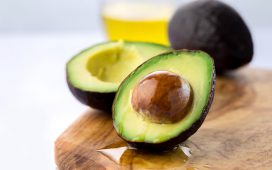 How to ripen avocados in 10 minutes 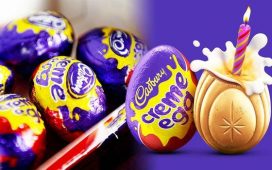 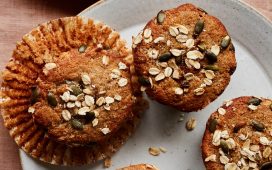