A Total War Saga: Troy announced coming to PC in 2020

The latest Total War game will be recreating the battle of Troy and the gods will be watching.

Sega has announced that the next strategy game from Creative Assembly will be an adaptation of one of the great stories ever told, as they officially unveil A Total War Saga: Troy.

Inspired by the epic poem the Iliad, written by the legendary poet Homer, Troy will be set during the Bronze Age – the furthest back in time the famous franchise has ever gone.

Whats more unexpected is that it will feature supernatural elements, since the gods are portrayed as real in the Iliad and will directly affect the story; unlike other adaptations of the story, such as the film Troy with Brad Pitt, which keeps things relatively grounded.

Homers Iliad is set during the Trojan War, the 10-year siege against the city of Troy, which is generally thought to be based on historical fact.

Although the press release makes a brief mention of monsters the implication at the moment is that things will be kept relatively realistic, but while giving you the chance to earn the favour of the gods and their aid during battle.

Youll also still have to do all the usual Total War stuff like managing your economy, engaging in diplomacy, and overseeing the construction of buildings and armies.

The Total War Saga is a spin-off line of games focused on a more specific moment in history than the mainline entries, the first being the self-explanatory Thrones Of Britannia. 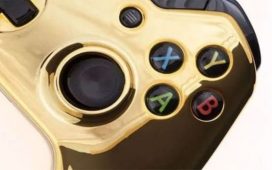 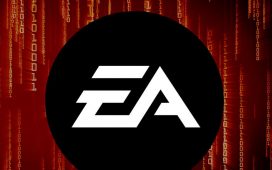