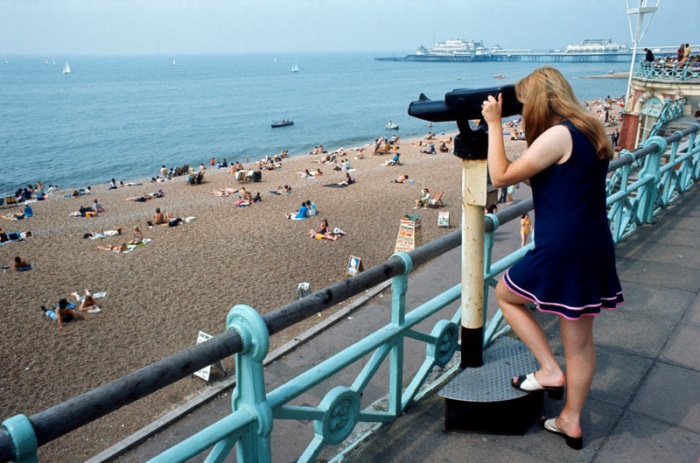 Seeking to make up for lost time, prime minister Theresa May has today launched what the government is describing as the first ever tourism sector deal for the UK.

As she prepares to leave office, May said the deal is designed to ensure the country maintains its position as a key player in the global industry.

It will revolutionise the way data is used by the sector, through the creation of new tourism data hub, revealed a statement.

The deal will also support the creation of an additional 10,000 apprenticeships for people building their careers in the tourism and hospitality sectors.

May said: “As one of the most visited countries in the world, the UK is a world leader in international tourism, and it is crucial that we remain globally competitive to meet growing demands.

“Thats why today I am pleased to announce the UKs first ever tourism sector deal, ensuring that we continue to innovate, boost connectivity and economic productivity, expand career pathways and breakdown barriers for visitors with disabilities.

“This deal recognises the important role tourism plays, and will continue to play, in showcasing what our great country has to offer.”

By 2025 experts predict that there will be an additional nine million visitors to the UK.

The new deal commits to building an additional 130,000 hotel rooms to respond to the increased demand for infrastructure.

The deal also outlines the governments ambitions for the UK to become the most accessible destination for disabled visitors, through improvement of disabled facilities and access to destinations across the country.

Other commitments in the tourism sector deal include:

Developed in partnership with the British Tourist Authority and Industry, the sector deal forms part of the UK governments modern industrial strategy supporting the continued growth of the tourism sector, ensuring the UK remains globally competitive as a top tourist destination.

Culture secretary Jeremy Wright said: “Today we have set out our vision for the future of UK tourism – a commitment to an industry that is vital for the prosperity of our communities, our businesses and our economy.

“The UK is one of the worlds greatest destinations and this deal recognises the importance of maximising our natural assets.

“We are dedicated to supporting life-long careers for those that work in tourism, offering insigh 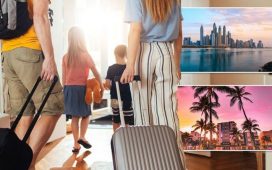 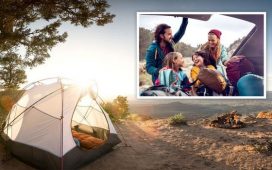 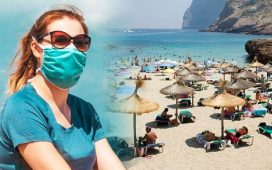 Spain holidays: Tourists must wear face masks on the beach and all public spaces 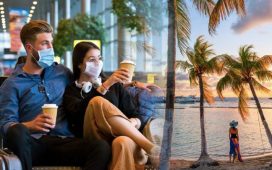 Holidays: Key dates for travel with Britons due to find out if they can jet off in weeks 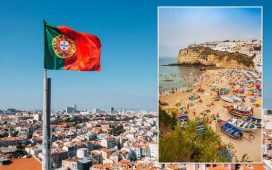 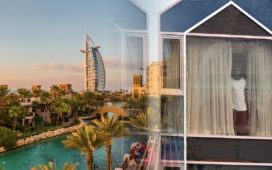