SNOW WAY: Even though the volcano is covered in ice, it still has an active lava flow

Mount Erebus is one of the most mysterious travel destinations in the world.

Even though it is covered in ice, it is one of the only volcanoes on Earth to feature a long-lived lava lake.

This is far from the only surprising characteristic of the peak, as there are also signs of life in the extreme location.

Heres everything you need to know about Antarcticas natural wonder.

Volcanos' volatility have helped shape the world. Here's a look the deadliest 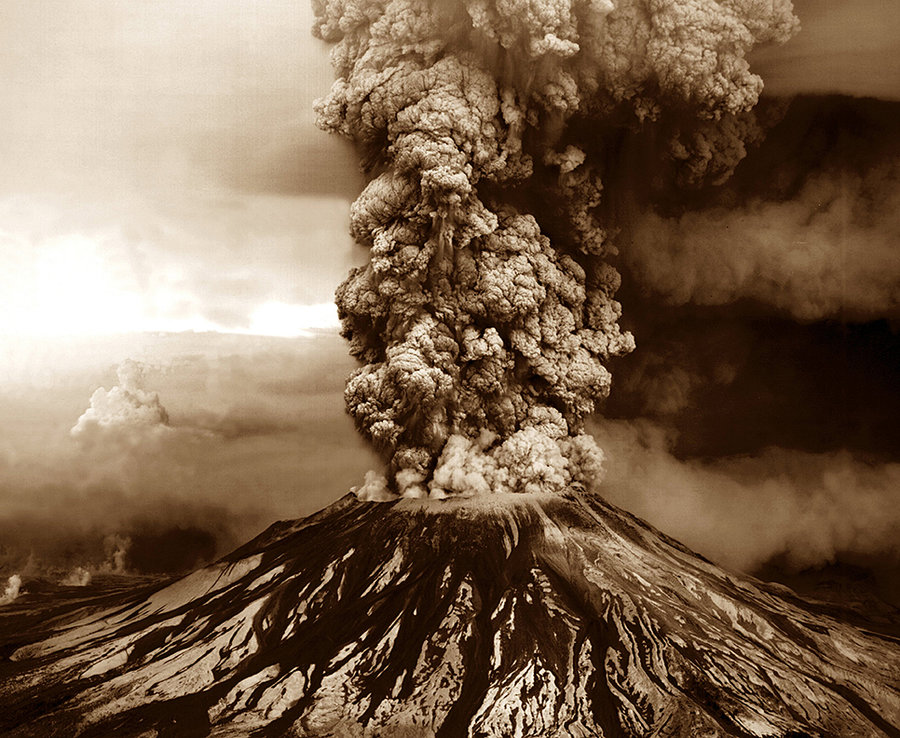 Mount Erebus is the southernmost active volcano on earth and has been live for around 1.3 million years.

It is located in Ross Island, Antarctica and is 3,794 metres in height.

While it isnt the highest peak in Antarctica, it is one of the most talked-about.

This is because the surreal landscape is home to both fire and ice. 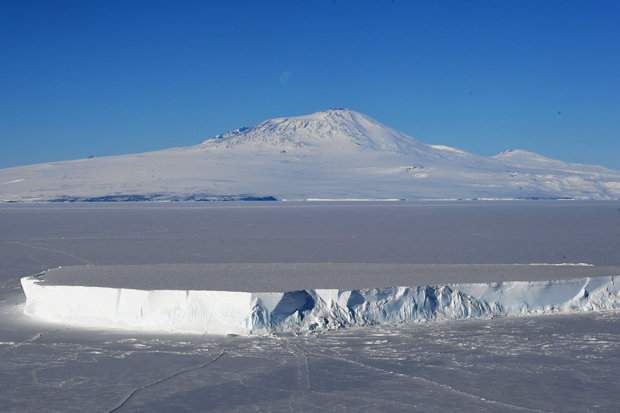 ICE TO KNOW: Resilient organisms are able to survive on the volcano

The volcano is surrounded by ice caves, underground tunnels and a crater lake.

Steam can be seen rising from its brim, as gases are expelled from the fumaroles in the rock.

While the icy landscape may seem inhabitable by any life-form, scientists discovered that this isnt the case.

Bacteria and fungi are able to survive in the extreme condition.

Mount Erebus has been a source of fascination since it was discovered in 1841.

It last erupted in 2011, but there were no reported fatalities due to the volcanos remote location.

The most widely reported incident at Ross Island was the Air New Zealand Flight 901 tragedy.

In 1979, the aircraft crashed into the peak, killing all 257 people abroad. 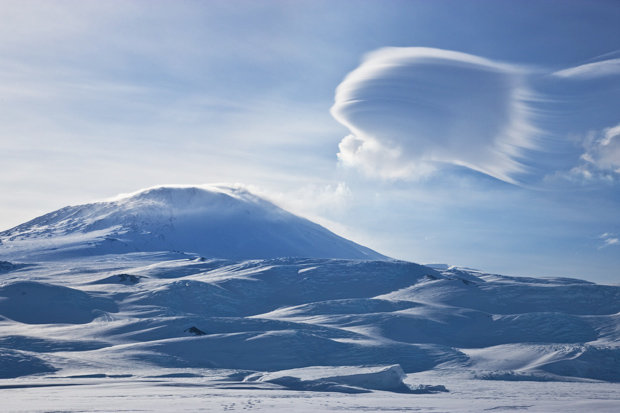 BRRRR-ILLIANT: There are ways to visit the icy wonderland

Visiting Mount Erebus isnt easy, but it is possible.

Tourists can make trips in the summer months, but you must get permission from New Zealand governments page first.

If you want less hassle, its advisable to book a tour.

Cruises visiting the Ross Sea region allow you to catch a glimpse of the volcano without stepping foot on it. 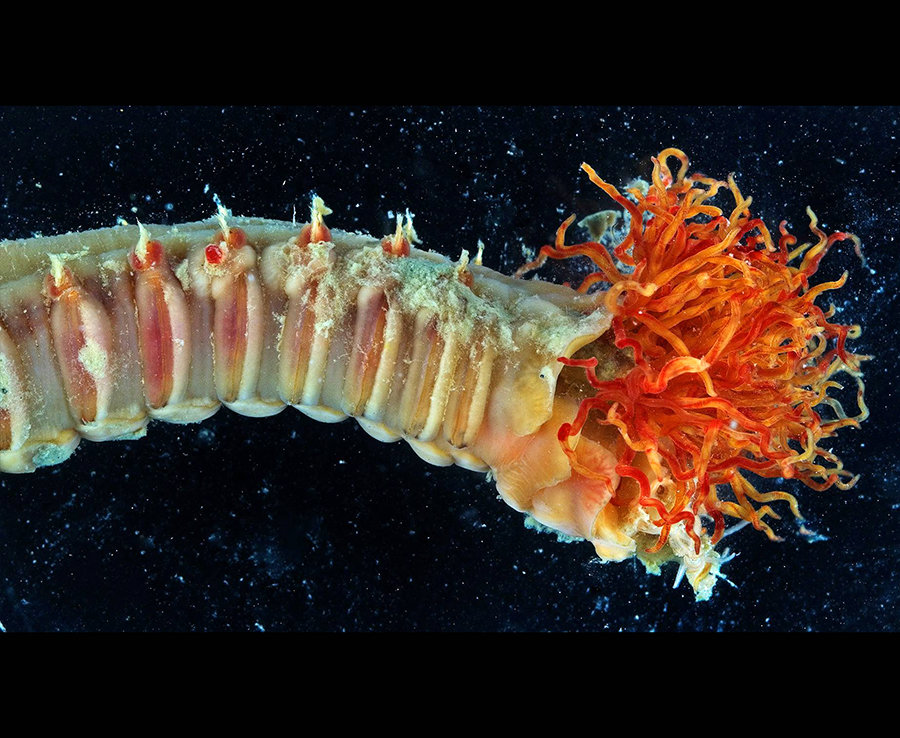 Those planning a tour of Antarctica should stop off at Blood Falls.

The location features a bright red flow of water – which looks extremely eery against the icy backdrop.

Travellers can also stay in the world's most remote hotel, which is located in the South Pole.