HomeTravelBreathtakingly beautiful beach in Kagawa worth checking out
Travel

Breathtakingly beautiful beach in Kagawa worth checking out

Kagawa Prefecture, which occupies the northeastern corner of Japans island of Shikoku, isnt above getting a little silly in its tourism promotions. Its the prefecture that announced it was making a Pokemon its governor, and it plays wholeheartedly into the rest of the country thinking of it as “the udon prefecture,” going so far as to hold a combination foot race/noodle-eating contest.

But the Kagawa town of Mitoyo is perfectly capable of making us desperately want to visit without utilizing any sort of wacky comedy.

Coastal Mitoyos most scenic spot is the one-kilometer-long Chichibugahama Beach. A popular swimming spot in the summer, its also worth checking out in the off-season, because of the breathtaking sunset views. 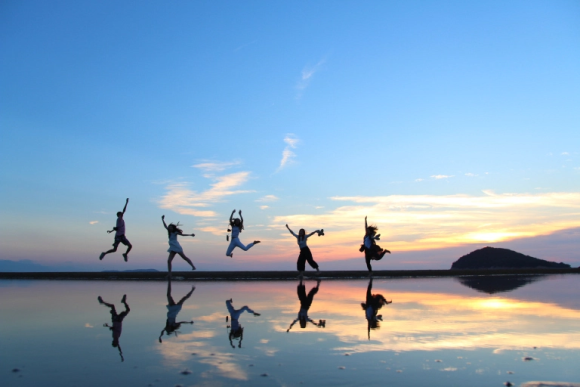 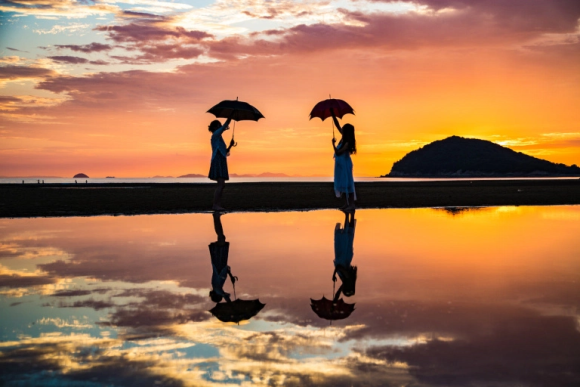 ▼ The 30 minutes before and after sunset form the optimum hour for picture-taking. 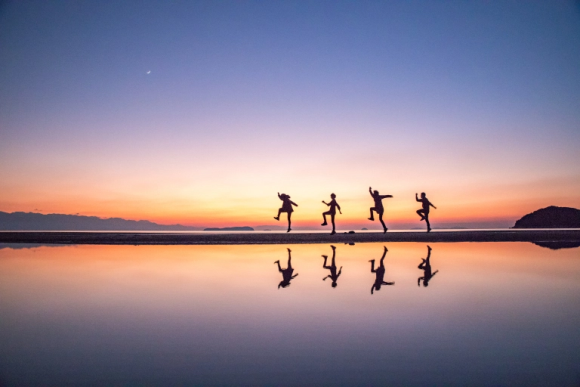 The closest train station to Chichibugahama is Takuma Station, on the Yosan Line. Its about a 40-minute ride from the prefectural capital of Takamatsu, and once you get to Takuma there are buses that can take you to the Chichibugahama bus stop, which is just a short walk from the sand. 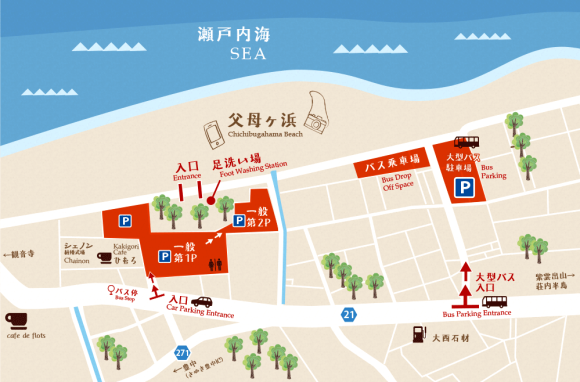 Granted, Kagawa isnt on the standard Tokyo-to-Kyoto stretch that most foreign visitors to Japan spend most of their travel time on. But its well-worth a detour, especially since while youre on Shikoku you can also check out the amazing Shimanami Kaido island-hopping bicycling course.

— The top 5 places to see the sun set in Japan

— Blue tears may be the most beautiful, surreal thing you ever see 【Photos】