HomeTravelEveryone’s laughing at this travel agents Blackpool advert – can YOU spot why?
Travel

Everyone’s laughing at this travel agents Blackpool advert – can YOU spot why?

AD-MONISHED: A travel agent is being ridiculed for this advertisement

Passers-by must have done a double-take when they spotted this Blackpool holiday offer.

The deal includes a four night stay at a two bedroom caravan by the Pleasure Beach, for a total of £365.

While this seems like a perfectly ordinary advert, many spotted that there was something wrong with it.

Can you see what it is?

Is Blackpool MESSIER than Maga?!

Could everyone jetting off to the booze paradise of Magaluf be ignoring the jewel in Britain's crown? We take a look at Blackpool: the ORIGINAL party capital of the UK 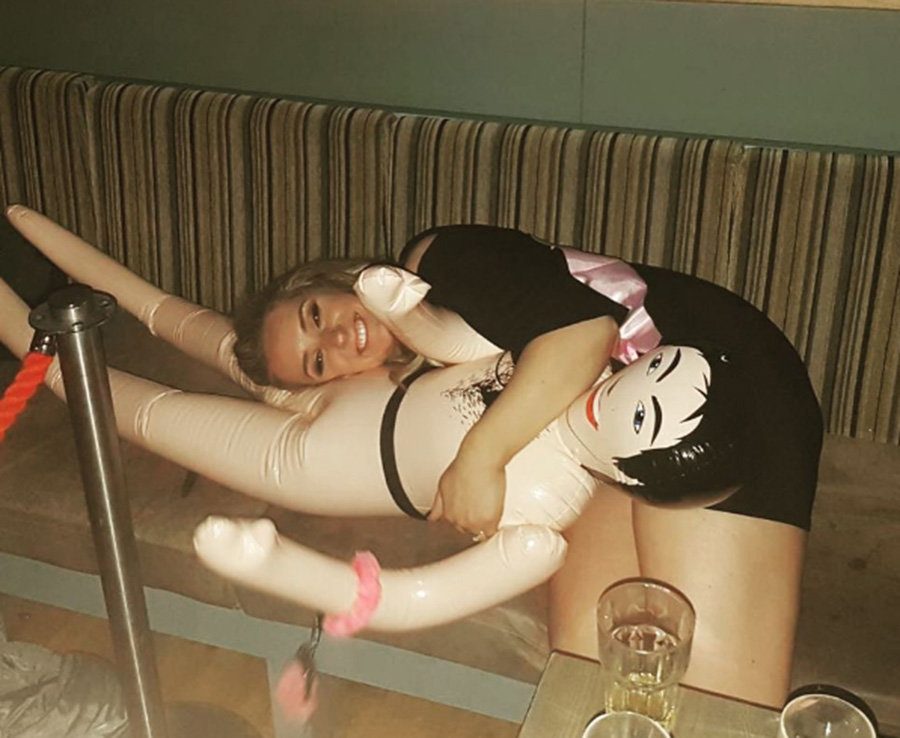 Many are suspicious of the hilly landscape and crystal-clear waters that have been used to advertise the break.

Locals are almost certain that the travel company has been using snaps of the Costa Brava in attempt to make the trip more appealing.

When a photo of the advert was posted on Twitter by resident Heather Reid, it quickly went viral.

She captioned the image: “Travel agents in Clydebank are at it.

"Is that pic supposed to be Blackpool? And I'm a Cheryl Cole lookalike as well then." 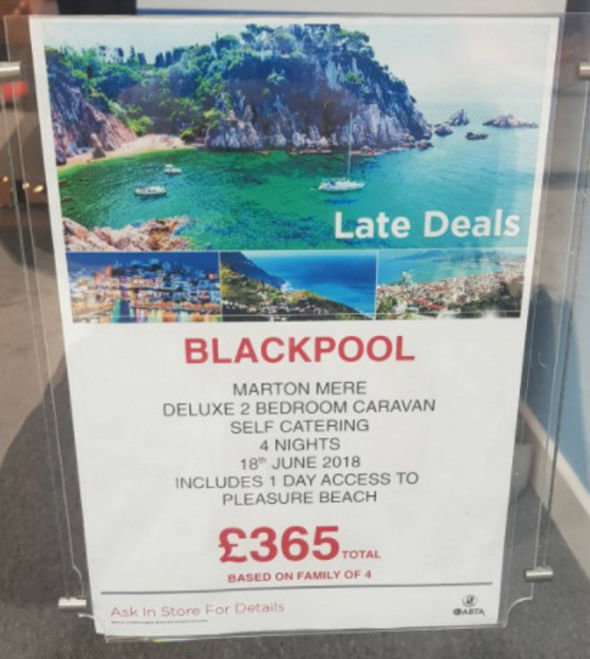 WATER MISTAKE: The bright blue sea was a big giveaway

Many shared Heathers amusement at the cheeky advertising tactic.

One Twitter user joked: “Is that not the loch at the back of Drumchapel?”

Another said: ”If you zoom in you can see a wee bit of Blackpool rock on the beach.”

A third added: "Looks great wish I could go to Blackpool and work on my tan, would be fishing off that wee boat with a box of beer and my top off."

There is yet to be confirmation of which travel agent is behind the dodgy advert.

The Daily Record contacted numerous companies in Clydebank to see who was behind it, but none admitted to the mistake.

Thomas Cook were one of the stores to respond, although they denied any involvement in the fake Blackpool snap.

“We are limited to what we can put in windows, we're allowed to put photos on, but that's obviously false information."