The Russian, who was first after the short program, recovered from a shaky start to win the free skate for a total of 224.39 points.

Carolina Kostner of Italy was second with 212.24 points, followed by Russia’s Polina Tsurskaya with 210.19.

Medvedeva fell on her opening triple flip and two-footed a triple lutz but nailed the rest of her jumps. Combined with her win at Cup of Russia last month, Medvedeva booked her place at the Dec. 7-10 Grand Prix final in Nagoya, Japan. 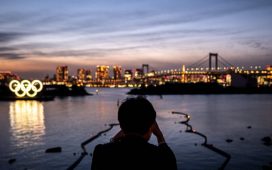 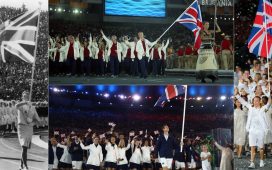 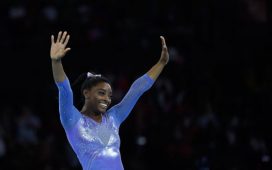 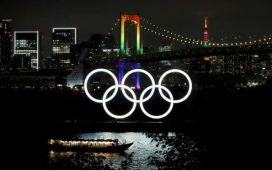 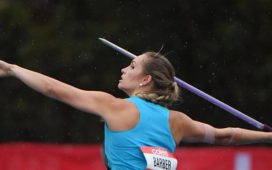