New Hammers boss David Moyes confirmed talks were ongoing with the former Manchester City manager about a position at the London Stadium on Wednesday.

Pearce is expected to take his place in the dugout alongside Moyes ahead of West Ham’s away trip to Watford on November 19. 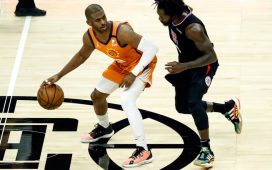